Are you and your child a good match? 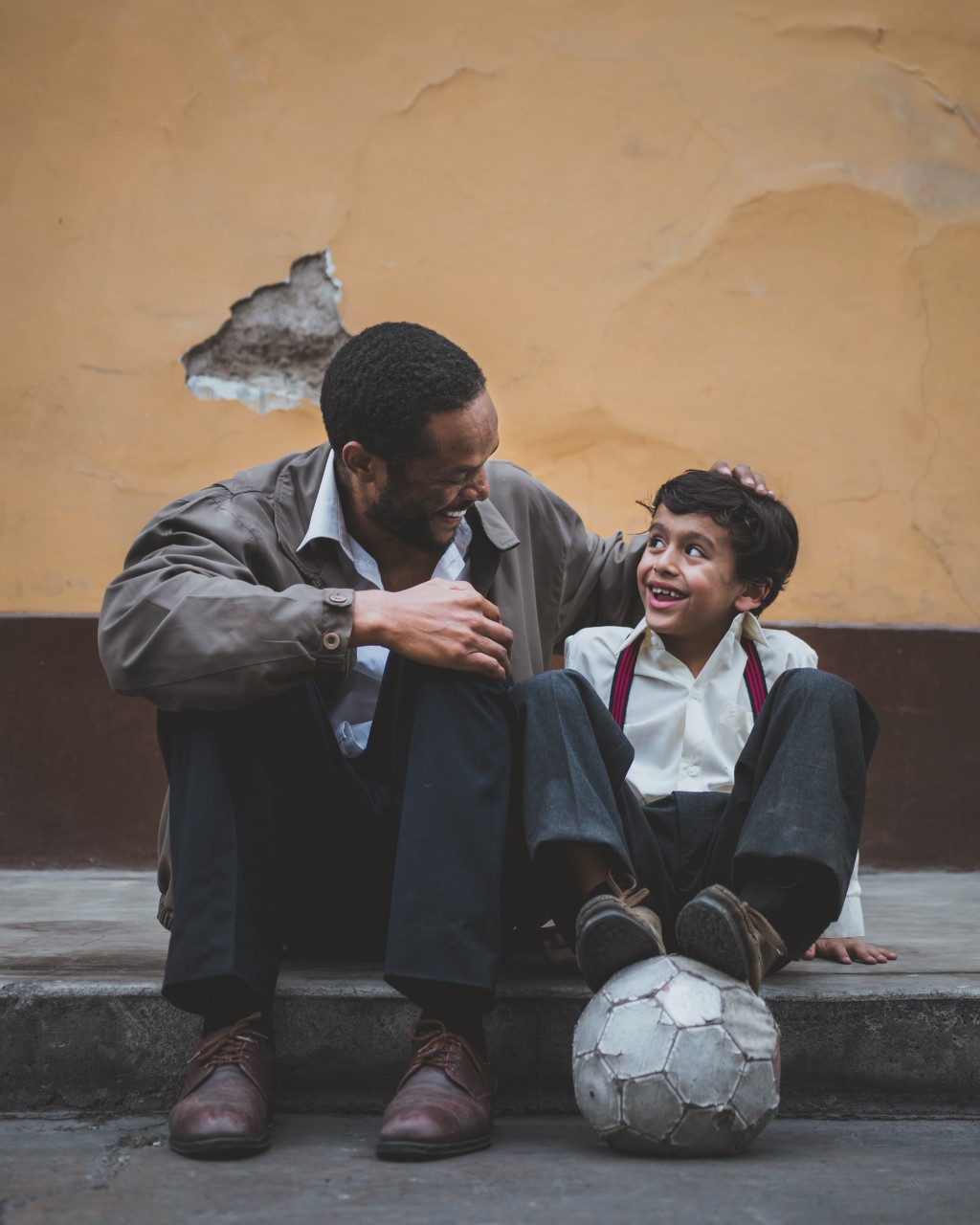 I (Kirby) was a very emotional and tenderhearted child. My dad was the opposite. He was a great guy, and a real person of integrity, but he wasn’t emotional and didn’t really understand emotions, and as a result, he didn’t really know how to deal with his heart-on-her-sleeve daughter. That was a painful way to grow up even though he was trying his best.

Maybe you have some areas where you and your child are so different it’s hard to comprehend each other. Energy level, emotionality, self-control, introversion, and impulsivity are just some of the areas where there can be problems with what psychologists term “goodness of fit” between parent and child.

Maybe you’re an exhausted mom, and you have a three-year-old that goes, goes, goes from morning til night, and all night if he could. Or maybe you need alone time to recharge, but your preschooler seems to need playdates every day. Or you’re an organized, controlled person, and your child has ADHD.

There are so many ways there can be a mismatch in personality, style, needs, and preferences between a parent and children. It’s important to get to know yourself and your child well enough that you can mold your parenting style to bring out the best in each other and lift each other up instead of tearing each other down.

We’re going to be addressing different aspects of goodness of fit in this series, but today, we’d like to talk about when your child has ADHD and you don’t.

There are three types of ADHD: when your child mainly has trouble with attention, when they are mainly hyperactive, or a combination of the two.

The most important thing to know about ADHD is that they symptoms aren’t your child’s fault! When they don’t follow directions, it’s not intentional. When they can’t obey your pleas to sit still for a while, they aren’t trying to be disobedient. Their brain and body are wired differently, and that’s not bad, it’s just different. It’s really important to get that mindset in your head, because so many people with ADHD grow up with an overwhelming amount of shame and feeling that they are defective because they are constantly being treated like they are a bad person for symptoms they can’t control.

ADHD can even be a strength. My daughter feels that her ADHD enables her to be more creative and a better actor. And think what you could do if you had that much energy! It’s all about learning to work with it, not against it, and that starts with how you parent.

One thing I have learned as a person with ADHD is that it can be very difficult for us to create order. My mother helped me, both as a child and as an adult, to create order in my environment, to set up systems of organization, and once she did that, I was able to maintain it. Put routines in place that help a child maintain order. Create morning, after school, and nighttime routine that includes steps of putting things in their place. Maria Montessori was big on having children bring out one activity at a time and putting it away before getting out the next one. Work with your children on this habit.

With a child who is inattentive, it’s important to give one instruction at a time. Mismatch between parents and children sometimes happen when the parent expects that they can give their child a list of instructions and have them “obey.” An ADHD child can’t do that. They need to be told to do one thing, and do it, and then be told the next thing. They may need to be reminded multiple times to stay on task, and it’s important that you have patience with this, so remind yourself that they are not doing it on purpose, do some deep breathing, and issue friendly reminders to refocus on what you asked them to do.

When you’re having a conversation with a child with ADHD, they may jump from one topic to the next and go down rabbit trails. This can be difficult if you have a very linear mind. Try gently saying, “Oh, we did a rabbit trail! Let’s write down our original topic so we can get back to it.” Help them recognize the distractions without shame.

When you’re dealing with a child with much higher energy levels than you, and you are an exhausted parent, it can be really hard. Ask for help. Sometimes a hyperactive child is more than one parent can cope with. Ask your partner to take the child out to the park. Ask for help from a friend so you can take a nap. Also pay attention to your energy patterns. If you’re more energetic in the morning, plan really active activities for those times so they can get lots of energy out, and then do art and reading in the afternoon. Get a rebounder and surround it with cushions and let your child jump. Get an older sibling to read books to a younger sibling.

Don’t be afraid to put yourself in a time out. The story goes that Susannah Wesley used to throw her apron over her head and her children knew not to bother her then. Get your child in a safe space and give yourself a short time out.

Try to plan activities that have no wrong way to do them. ADHD children often can’t “color inside the lines,” both literally and figuratively. Do creative things that are freestyle, that can be done in any way. Set your child up to succeed.

Finally, we’ve talked about this before on our blog, but it’s important to have a 5-1 ratio of positive to negative statements. With children with ADHD, it can sometimes feel like we are correcting them all the time. Look for ways to catch them doing something you can praise. Admire their energy level and their creativity. Appreciate what is unique about them. Fill up their tanks with appreciation and love.

Hopefully all that gives you some ways to look at children who are different than you, and children with ADHD in particular. Appreciate the differences between you and your child, and find ways to let those differences shine!

By accepting you will be accessing a service provided by a third-party external to https://growthandgiggles.com/ 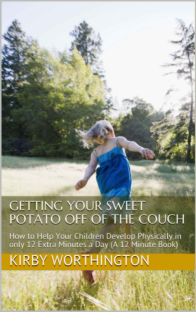